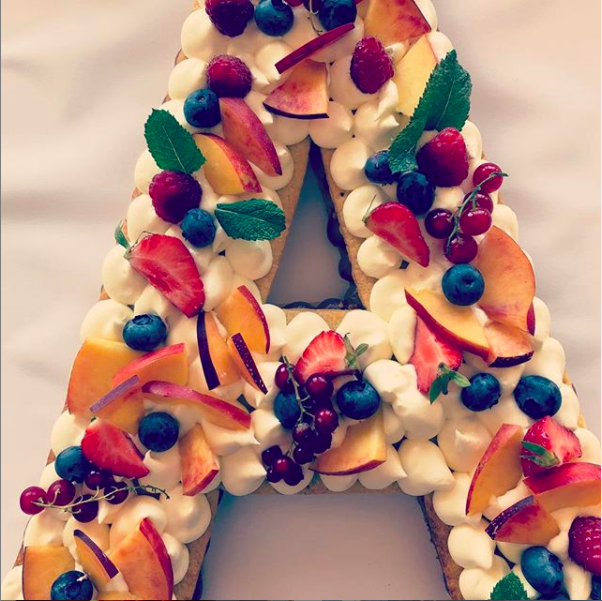 In this Unit you will learn the Italian alphabet, the names of the letters and the pronunciation. You  also know many new Italian words.

Listen to the audio and repeat the alphabet aloud

Sometimes we use 5 foreign letters, too.

Listen to the audio and repeat

The sound of letters is different from their name. The Italian alphabet has 21 letters, but the sounds are more than 21 because some letters have two sounds.

The vowel A has always an open sound

Vowels I and U have always a closed sound

Vowels E and O have two sounds, a closed sound and an opened sound

Consonants: H consonant is mute, it is not pronounced, but it is used as a grafic sound

Q consonant is always followed by a u and another vowel

C and G consonats can have two sounds, a soft sound and a hard sound

S and Z consonants can have two sounds, one voiced and one unvoiced sound

Read the words of the cards on the right paying attention to the pronunciation, then listen to the audio and repeat aloud.

Listen to the audio and fill in the gaps the missing letters.

If you have doubts, write a comment in the comments section.